Why is it important to study Shakespeare? 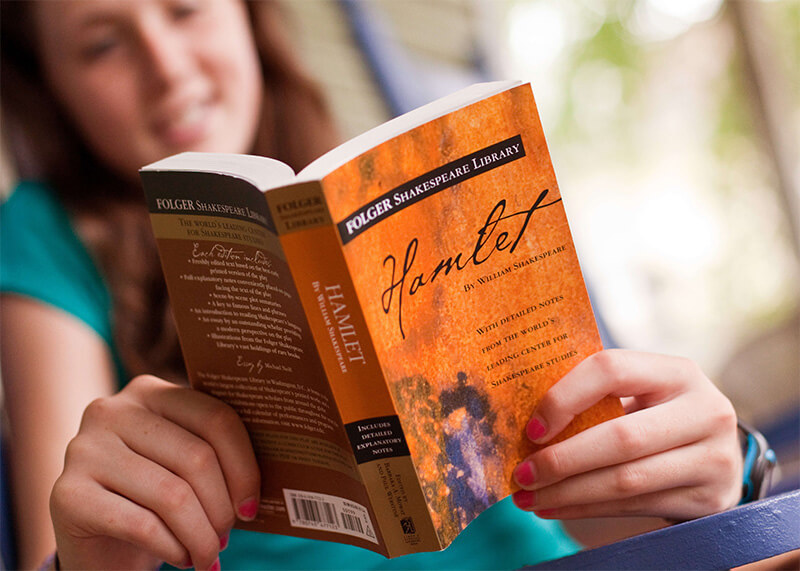 The reason that people know Shakespeare’s plays is because they have been a part of our culture since they were published in the early seventeenth century. It is important to study Shakespeare because it is a part of popular culture. The greatest reason to study Shakespeare is that there is a reason it is still popular. The stories’ themes are timeless and continued to be relevant four centuries after his death. His influence on literature and the English language remains highly significant. It is important to study Shakespeare in order to understand the modern world, indeed to understand people.  Although Shakespeare’s language can be a challenge there are more and more tools to help understand what he is saying, and if you can get beyond the difficult wording you will delight in his work.

Shakespeare created characters that seem so alive.  They struggle with their emotions and behave as if they are real people.  Prince Charles once said that he wanted to know how Shakespeare understood so well what is was like to be Prince of Wales. Shakespeare’s words are memorable; they stick with us, as he invented so many new ones. He is never afraid to use metaphors or puns.  He consistently wrote excellent, crowd-pleasing plays from comedy to tragedy.

Shakespeare is seldom boring: he brings us witches, ghosts, fairies, laughter, fighting, horror romance and bloodshed.My own love of Shakespeare has grown over the years because he has a moral compass and understands what it is to be the underdog.  He understands the importance of mercy in people with power and what it is like to suffer. So, it is important to study Shakespeare at school or, better still, for pleasure because it shows you what has come before, and help you understand how our society has been built.  It may seem that this is a question for the history class however, it covers every subject imaginable including literature.

This website uses cookies to improve your experience while you navigate through the website. Out of these, the cookies that are categorized as necessary are stored on your browser as they are essential for the working of basic functionalities of the website. We also use third-party cookies that help us analyze and understand how you use this website. These cookies will be stored in your browser only with your consent. You also have the option to opt-out of these cookies. But opting out of some of these cookies may affect your browsing experience.
Necessary Always Enabled
Necessary cookies are absolutely essential for the website to function properly. This category only includes cookies that ensures basic functionalities and security features of the website. These cookies do not store any personal information.
Non-necessary
Any cookies that may not be particularly necessary for the website to function and is used specifically to collect user personal data via analytics, ads, other embedded contents are termed as non-necessary cookies. It is mandatory to procure user consent prior to running these cookies on your website.
SAVE & ACCEPT